What is Oil Pulling? Does it really work? 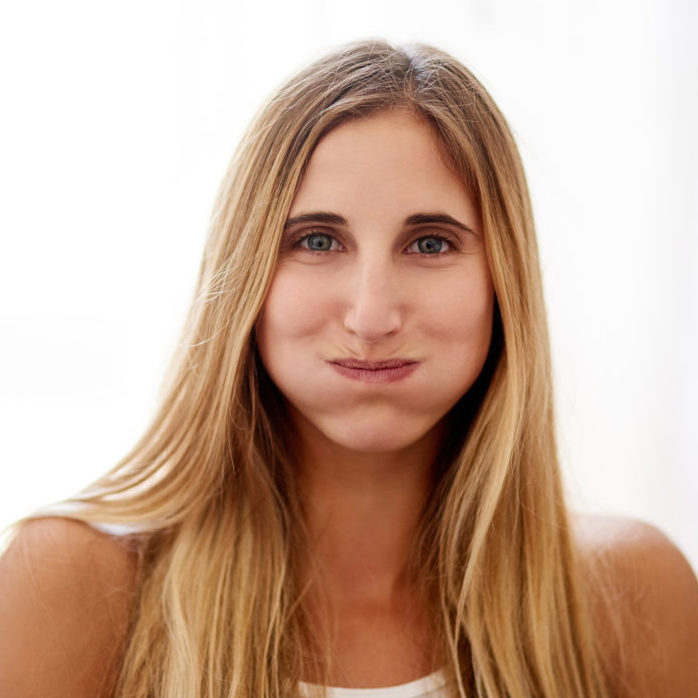 What is Oil Pulling? Does it really work?

Oil pulling – have you heard this term being thrown about the health and wellness blogosphere? Oil pulling is a practice that is quickly gaining a lot of attention in the oral health world. But does it deserve all the hype or is it just another health fad that is not worth jumping on the bandwagon for?

Oil pulling is actually not a new practice although it has recently surged in popularity here in the west.

This ancient method has been practiced for over 3000 years. This article will break it down, so you can answer the following two questions: “Is it still relevant today?” and “Is this something you should be incorporating into your oral care routine?”

What is Oil Pulling?

Oil pulling is an ancient Ayurvedic folk remedy used as a holistic oral health technique. It involves placing about a tablespoon of oil in your mouth, swishing it around for 20 minutes then spitting it out. Traditionally, sesame oil was the oil of choice but this most likely had more to do with the fact that it was cheap and readily available than any specific health properties that sesame oil has. Today, coconut oil is the most popular choice because it is cheap and readily available, has a mild pleasant flavor, and thanks to it high concentration of hyaluronic acid, has antifungal and antibacterial properties.

What Do People Say it Can Do?

Read people’s experiences on the internet, and you will see anecdotal claims of  a wide variety of benefits that may interest you personally. Some of these benefits include:

While oil pulling should not be considered a cure-all for any of the above issues – as it does not address the root cause of these problems, it certainly doesn’t hurt to try it as a method that may assist or aid overall oral health.

Is There Any Science Behind These Claims?

There have been minimal scientific studies surrounding the effects or benefits of oil pulling. The studies that do exist however are unreliable due to factors such as small sample size, absence of negative control, lack of demographic information, etc.

Yet, we know that many folk remedies lack scientific support for one reason or another, but that doesn’t mean that a person’s personal experience has not validated the remedy to be helpful and useful in everyday life. The same can be said about oil pulling.

There are a few theories as to why this method seems to confer benefits. One is the fact that coconut oil does have powerful antifungal properties. Candida is a fungus that naturally lives inside our bodies but can sometimes grow out of control causing issues like halitosis and oral thrush. In these cases, swishing with coconut oil would directly impact the fungal colonies in your mouth.

Another idea is that the oil itself has a molecular structure that binds to certain toxic substances. This makes it act like something of a toxin magnet in your mouth in a way that water or mouthwash doesn’t. That’s why it’s so important to spit the oil out afterward and be careful never to swallow it.

A third theory is that it serves the same purpose as mouthwash. That the act of swishing itself loosens plaque and gets into nooks and crevices that your toothbrush can’t reach. According to this theory, oil pulling is not any more effective than using a mouthwash, but for those who don’t use mouthwash and then begin oil pulling, they would see benefits.

The truth likely involves a little bit of all three of these ideas.

Should I Try Oil Pulling?

Recent articles on the subject of oil pulling in general have not reported adverse health effects. It certainly won’t hurt to try and you may find that you too notice the benefits.

Be careful never to swallow the oil or you could re-ingest the very microbes you were trying to expel. You should also be careful not to spit your oil down the sink as it could clog the drain. Spit in the trash or if you do spit down the sink, be sure to chase it down with plenty of very hot water.

Yes – oil pulling is trending at the moment, and whether you try this out for yourself or not, we always endorse putting in the time and effort to care for your oral health and hygiene.

So what’s our opinion… while adding these natural remedies into your routine may confer benefits, nothing should replace regular brushing and flossing of your teeth. The consistent and time-proven results speak for themselves.